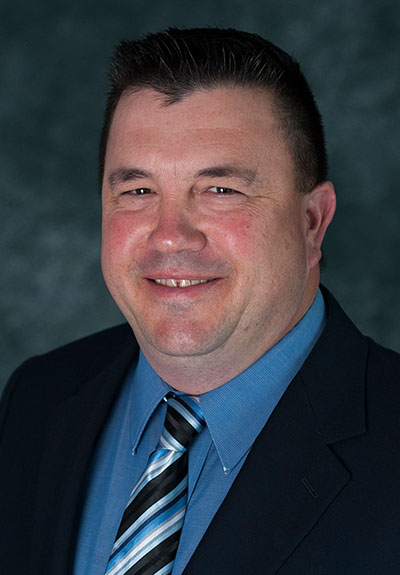 JR Speigle has over 20 years of construction experience. The majority of his experience has been building sewer and water systems across the Mid-Atlantic region. Starting his career working with his father and brother, Justin, as part of Speigle & Sons, JR has extensive experience building environmental construction projects.

JR is a Maryland native and graduated from St. Vincent Palloti High School in Laurel. After high school, he attended Pennsylvania State University, where he was awarded a Bachelor of Science in Structural Design and Construction Engineering. With his degree in hand, JR joined Speigle & Sons, working for a decade honing his construction skills, particularly his attention to safety. In 2006, he joined Bearing Construction and soon after Johnston Construction Company; at both companies, he focused on the construction of water infrastructure projects.

JR joined ACE in 2013 as Superintendent and has helped build a number of successful projects, particularly the Greensboro Wastewater Treatment Plant that was awarded the Engineering News-Record Mid-Atlantic 2017 Environmental Award of Merit. When JR is not working, he likes spending time on the water, hunting, and watching his daughter play sports.