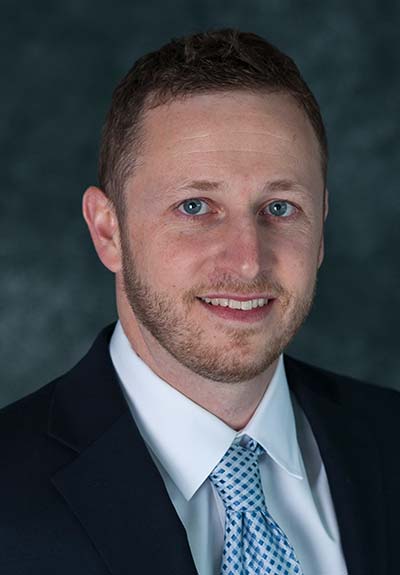 Jeff Litwin is the Preconstruction Manager at ACE. Jeff started with ACE in 2009 and has worked in many facets of the business including project management, preconstruction, and estimating. Jeff was a key cog in the development of the Preconstruction department and looks forward to future growth and expansion.

As Preconstruction Manager, Jeff develops budgets, procures materials and subcontractors, and develops a blueprint that leads to successful projects. Jeff works closely with both the estimating team and the project team to ensure a seamless transition. With his assistance, each project has a strong foundation for success.

Jeff is originally from Everybody's Hometown, Media, PA, outside of Philadelphia. He graduated from the University of Pittsburgh in 2008 with a Bachelor's Degree in Environmental Science. Away from work, Jeff enjoys traveling and exploring the world with his wife and dog, and rooting for all things Philadelphia sports.