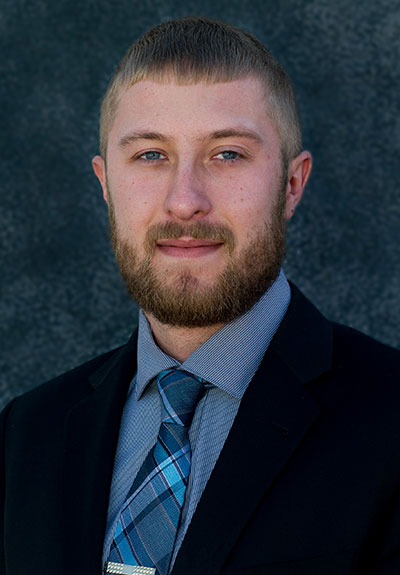 Kody VanFleet is the Equipment Manager at ACE. Kody has been with ACE since 2016, and has been in the construction industry for over 15 years. He was part of the ACE team that constructed the Greensboro Wastewater Treatment Plant, which was awarded with the ENR Award of Merit in the Environmental Project category.

Kody began his career as a Project Engineer and has progressed into his current role as Equipment Manager. As Equipment Manager, he manages ACE's equipment yard, including a newly-built warehouse. Kody also manages small projects and emergency repair contracts.

Kody is originally from the Poconos in Pennsylvania. He graduated from Pennsylvania College of Technology with a bachelor’s degree in Civil Engineering. Kody is currently an EIT, and he looks forward to becoming a licensed PE. In his personal time, he enjoys being outdoors, camping, and traveling.